I took my first Live Tutoring session, and I’m alive to talk about it 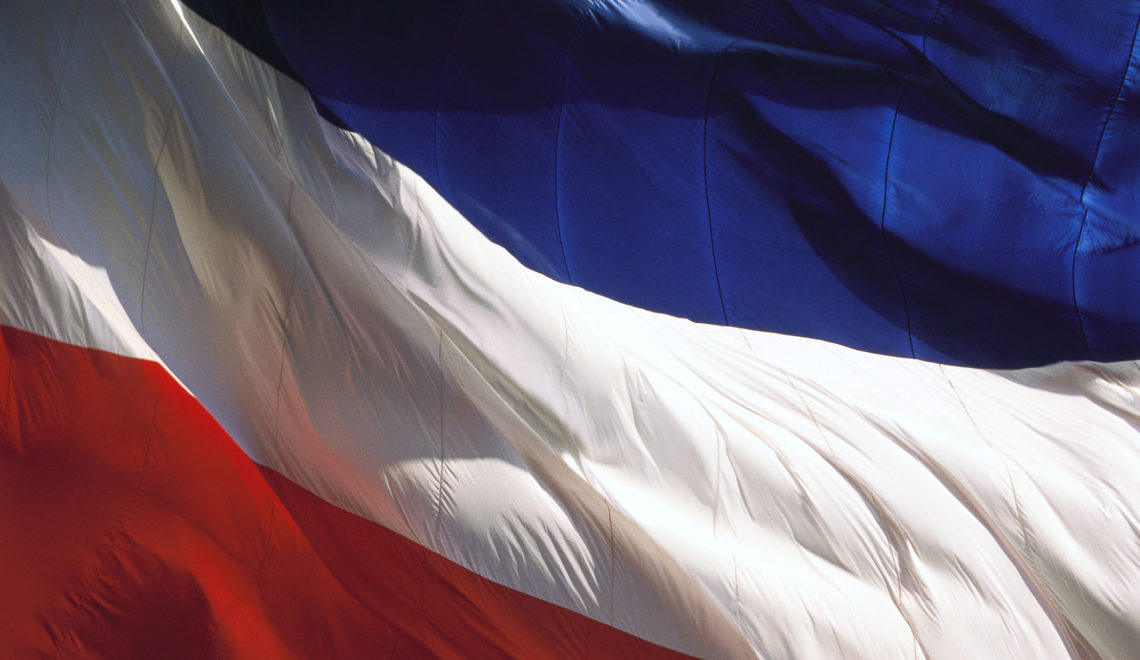 Not long ago I took my very first Rosetta Stone Live Tutoring session. My current language learning software includes group tutoring, though I was the only one attending this session. And you know what that means—nowhere to hide.

I do speak French, but it’s been a while

Before jumping into the nitty-gritty of the session, here’s a bit of my backstory. I hold a Bachelor’s degree in Economics and French, both issued in 1987, and studied in Dijon, France in the spring of 1986. So, what does this mean? I haven’t held any sort of realistic conversation in French since the late 1980s.

Like everyone else using Rosetta Stone for Enterprise, I took a language placement test before beginning coursework or taking this tutoring session. Our placement test is correlated to the Common European Framework of Reference (CEFR) scale. This scale provides language learners placement in one of six levels, along with a numerical score of 0 to 400.

After completing my most recent placement assessment, I landed at a level B1, with a score of 240. After studying French again, with some lackluster consistency I have to admit, I was admittedly in the middle of the pack. My many years of language learning as a student helped, but I have a long way to go.

There’s interesting research on why conversation has such a positive impact on language learning. Elise W. M. Hopman and Maryellen C. MacDonald of the University of Wisconsin-Madison studied the impact of practicing speaking when learning a language. “Under the right circumstances,” the authors explain, “producing language is an incredibly strong learning experience (when the production involves generating the language yourself and you are provided with feedback).”

Now, back to the tutoring session

After easily registering for the session, I logged into the tutoring platform at the assigned time. As I said above, I was expecting to find myself in the company of others. But no, just me and the tutor, a very nice gentleman named Julian.

The session topic focused on what happens in your daily life. Things like work, exercise, free time activities, and the like. We started the session with some easy introductory conversation, and then, Julian asked some more pointed questions. He wanted to know what my work day looked like, what my favorite hobbies are, did I play or watch sports, and some other specific daily life questions. I have to admit that these questions really stretched my conversational skills, and not in an unpleasant way; rather, they were challenging and were proof that I do have the ability to communicate in French after all these years.

The session continued. Julian expertly moved through the topics that were part of the session with a slide deck. Each slide contained images and text to read aloud and respond to. Julian answered my questions on how to pronounce things, how to say this or that in French, and shared the vernacular for things that I labeled as individual items, rather as groups. In between, we chatted about sports, where we each studied in France, where we live, and which Netflix series we liked, including those produced in languages other than French or English.

Searching for my comfort level

Throughout the session, Julian very gently corrected my pronunciation and grammar, while sharing alternative ways to say what I had just said. He was complimentary and often adjusted his rate of speech to accommodate my listening skills. Not once did Julian make me feel uncomfortable in this session.

Yet, feel uncomfortable, I did, as Yoda would say. And, it was all me. Here’s why.

Think about this for a minute. You’re taking a phone call with your headset. You know what you normally sound like, with and without a headset, when you speak in your native language.

With Live Tutoring, you’re using a headset while speaking a language that isn’t native to you, and you think that what you’re saying is just pure rubbish. On top of that, add in the part where your voice is muffled because of the headset. You can’t hear your tone, inflection, or accent. In my head, I’ve had great conversations with myself, using perfect French. I sound amazing! Everyone understands what I’m saying.

Well, there is a difference between reality and fiction, sorry to say, but in the language tutoring world, those lines are blurred. Why? Once I got over how strange I sounded to myself and realized that Julian understood what I was saying and responded in turn, I was able to settle in and enjoy the session.

As a former tennis player, thanks to arthritic knees, I can’t begin to tell you how many coaching sessions and lessons I’ve taken over the years. Forehands, backhands, volleys, serves, you name it, over and over, to build and refresh muscle memory and create new muscular pathways. What I came to also realize from the tutoring session was that this was just like a private tennis lesson. Julian, the coach/instructor, was there to help me work out old muscles and to help me build up some new ones. Was it challenging? You bet — but not like hitting hundreds of groundstrokes for an hour. It was the feeling one experiences after intense mental activity. Tiring? Yes, that too. Did I take a nap afterward?

At this point you’re probably thinking — David, will you take another tutoring session? In short, I will.

Let’s look at this from a different perspective. When learning a language, you are working in that language so you can communicate in it. That means you’re able to read, write, speak, and listen in that language. Learning a language with any language learning platform will give you the ability to do that using a technology backbone. Making strides in your ability to communicate with others requires human interaction. Live Tutoring is a judgment-free zone dedicated to the advancement of your speaking prowess.

TAKE ME TO A RESEARCH SUMMARY
0
Ezekiel Rudick